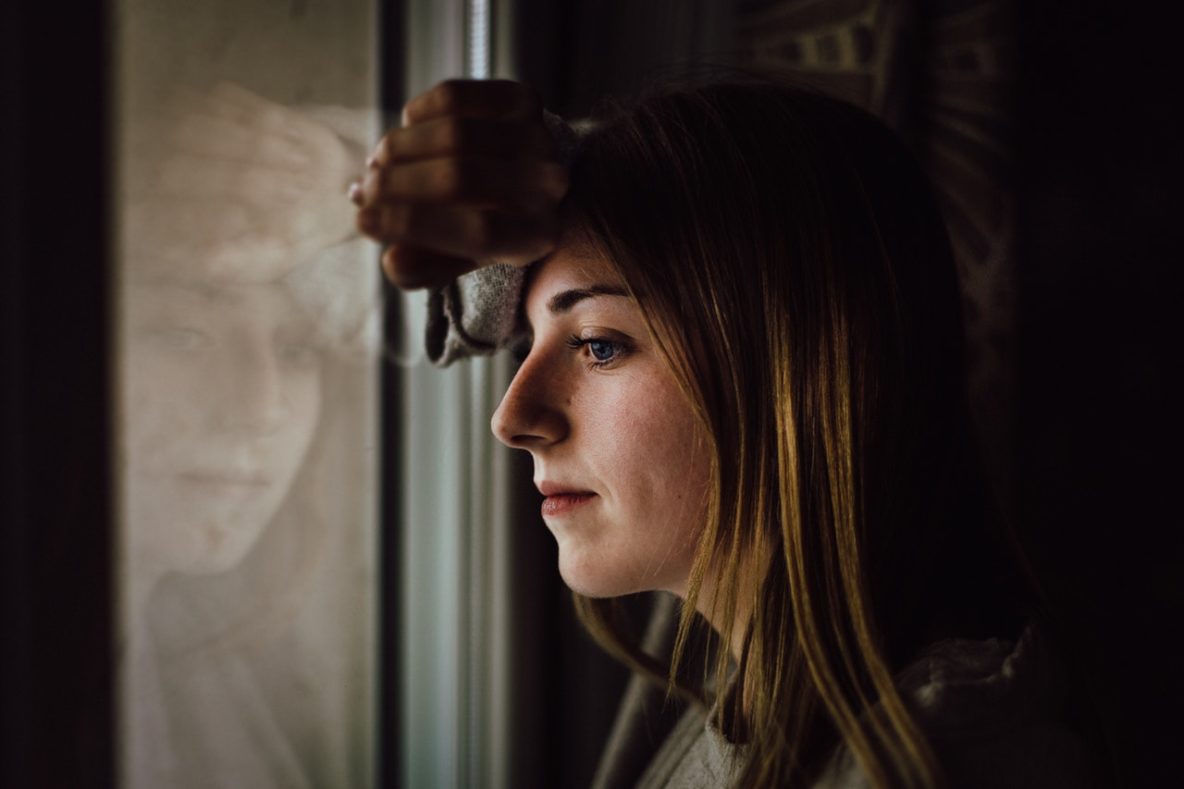 A new study suggests that we judge ourselves more harshly than others do when we put ourselves out there.

We all know the experience of vulnerability, even if we don’t call it by that name. It’s that feeling you get when you’re about to tell someone “I love you,” try out a new skill, or ask for forgiveness. When the risk of getting rejected, laughed at, or criticized is real.

In her research, University of Houston professor and author Brené Brown has explored some of the reasons why we shy away from vulnerability. While we often celebrate it as a strength in other people, she discovered, we tend to see it as a weakness in ourselves.

“We love seeing raw truth and openness in other people, but we are afraid to let them see it in us,” she writes. “Vulnerability is courage in you and inadequacy in me.”

Researchers at the University of Mannheim wanted to test out Brown’s theory, which was based on qualitative interviews, and to find out what might underlie that discrepancy.

They recruited hundreds of German students to share their perceptions of vulnerability. Across several experiments, the students imagined either themselves or someone else in different vulnerable situations: confessing romantic feelings for a best friend, admitting a costly mistake at work, asking for help from a former boss, or baring their imperfect bodies at a swimming pool. Then, they rated how vulnerable the situation was, and how they evaluated that vulnerability—as an act of strength or weakness, something desirable or something to be avoided.

These nerve-wracking situations were vulnerable, the students agreed—no matter who had to go through them. But, as Brown had predicted, the students interpreted that vulnerability differently: They saw it in a more positive light when someone else was going out on a limb rather than themselves.

This was also the case in a non-imaginary vulnerable situation, when students were told they were going to be improvising a song in front of an audience or watching other students sing. (Luckily for them, after filling out questionnaires, no one actually had to get up on stage.)

Why is vulnerability more admirable when someone else is doing it? To find out what was going through students’ heads, the researchers asked some of them about how they pictured the scenarios—concretely or abstractly, very detailed or not. And they observed a telling pattern: When imagining a vulnerable situation with someone else as the protagonist, people thought more abstractly.

In psychological terms, this suggests that they were more mentally distanced from the imagined scenario. When we’re more distanced, we tend to be less risk averse and focus more on positives. In the scenario about a work mistake, for example, people might be thinking, “Apologizing for your mistake is the right thing to do” for someone else, but “I might lose my job if I admit what I did.”

The authors call vulnerability a “beautiful mess” because it comes with big risks as well as big rewards. By putting ourselves out there, we might make a mess of our reputations or even lose our friends; on the other hand, we might be embraced by others and find a beautiful sense of belonging. Their research suggests that we may be overestimating those risks and underestimating those benefits in our own lives.

“Showing vulnerability might sometimes feel more like weakness from the inside…[but] to others, these acts might look more like courage from the outside,” the researchers write. “It might, indeed, be beneficial to try to overcome one’s fears and to choose to see the beauty in the mess of vulnerable situations.”