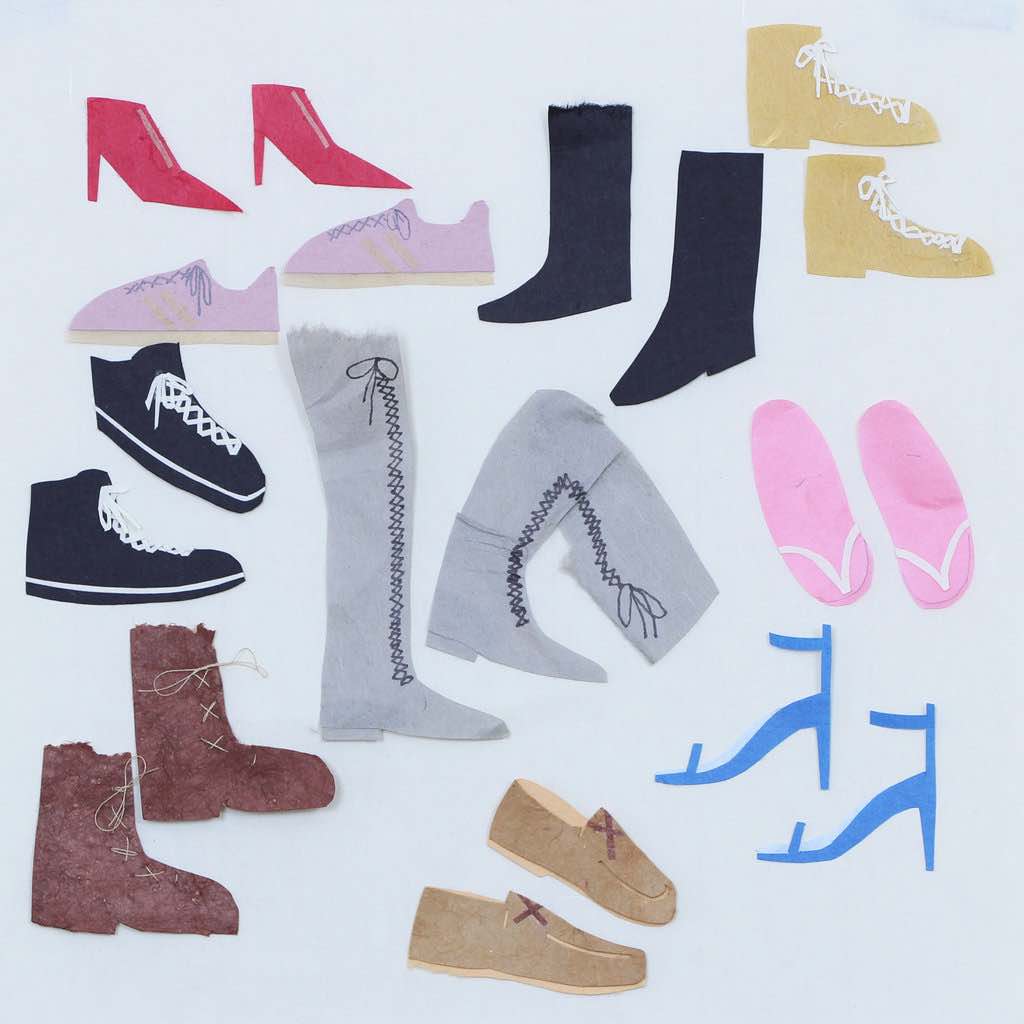 Deceiving the census: New research suggests that social attitudes are lagging behind both workplace progress and how people actually live their lives.

The share of women who earn more than their husbands, while still relatively small, is growing. When women do earn more, both husbands and wives seem uncomfortable — to the point of lying about it.

That’s the finding of a new paper from the Census Bureau, which compared what respondents told census surveyors about their earnings with what their employers told the Internal Revenue Service in tax filings.

In opposite-sex marriages in which women earned more, women said, on average, that they earned 1.5 percentage points less than they actually did. Their husbands said they earned 2.9 percentage points more than they did.
The census researchers, Marta Murray-Close and Misty L. Heggeness, concluded that people thought it was more socially desirable for men to earn more — so whether fudging the numbers was a conscious or unconscious choice, these social norms affected their answers. They called it “manning up and womaning down.”

There are also small reporting gaps in other households, but in contrast with those in which women earn more, there is no difference in the gaps for men and women, suggesting that it’s probably because of human error as opposed to social norms.

It shows just how sticky gender roles can be — and how much slower they are to change than the way people live their lives. Women are now much more likely to have an education and a career. Yet across most marriages, they still do much more child care and housework than their husbands, and men still feel strong pressure to be the family breadwinner.

Today, women earn more than men in almost a quarter of couples, according to the new study and previous research, up from 18 percent in the 1980s. Yet 71 percent of people say that to be a good husband, men should be able to financially support a family, a Pew Research Center survey found last year. Only one-third said that about women.

Marriage therapists say marriages can become shakier when women earn more than men if men feel insecure or women lose respect for them. Economists say it’s one reason the loss of working-class jobs for men has led to such discontent — and to fewer marriages.

“Blokes are threatened by wives who earn more, which surprises nobody but is interesting that you can actually find it in the data,” said Justin Wolfers, who studies the economics of the family at the University of Michigan and is an Upshot contributor.

The census researchers compared reports of opposite-sex spouses’ earnings in survey answers and tax filings from 2003 to 2013. The couples were between the ages of 25 and 54, and at least one partner worked for pay.

They found that the 23 percent of couples in which the woman earned more also differed in other ways. The women earned more than double the average earnings of women who did not outearn their husbands. They were also more likely to have college degrees, and to be black.

Age and geography did not make a difference — couples in which the woman earned more were as common in liberal cities as in the conservative South.

The results show how much social norms can influence the answers people give in surveys. “It raises rather metaphysical questions for all social scientists: What happens when the phenomenon you’re studying affects the data you use to study it?” Mr. Wolfers said. The Census Bureau said it was working to improve the quality of survey results on earnings by comparing them with other reported sources.

A large study by economists at the University of Chicago, using census data from 1970 to 2000, found that marriages in which the woman earned more were less likely to form in the first place, and more likely to end in divorce. Women who outearned their husbands were more likely to seek jobs beneath their potential, they found, and to do significantly more housework and child care than their husbands — perhaps to make their husbands feel less threatened.

“When the gender norm is violated, there is some compensating behavior to try to undo some of the utility loss experienced by the husband,” said Marianne Bertrand, an author of the study and an economist at the University of Chicago Booth School of Business.

Certain gender attitudes, at least about women, seem to be slowly catching up with people’s behavior. Research has found that among more recent marriages, women with higher earnings are no longer more likely to divorce.

Yet expectations about men have been slower to change. When men are unemployed or underemployed, women are less likely to consider them marriage material, and more likely to want a divorce.

Claire Cain Miller writes about gender, families and the future of work for The Upshot. She joined The Times in 2008 and was part of a team that won a Pulitzer Prize in 2018 for public service for reporting on workplace sexual harassment issues.