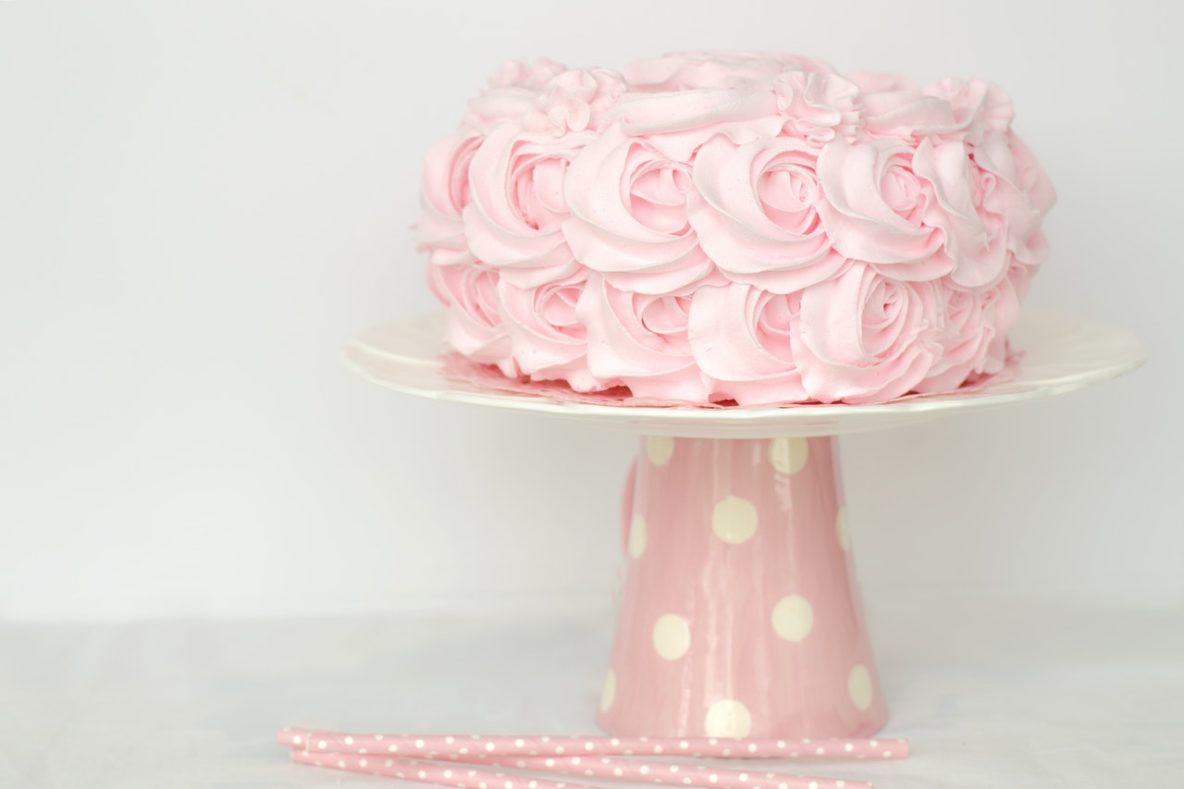 The brain uses more energy than any other organ in the human body and glucose is its source of fuel. But what happens when the brain is exposed to the excessive amount of sugars in the standard American diet? In this case, more is definitely not better.

In the brain, excess sugar impairs both our cognitive skills and our self-control (having a little sugar stimulates a craving for more). Sugar has drug-like effects in the reward center of the brain. Scientists have proposed that sweet foods—along with salty and fatty foods—can produce addiction-like effects in the human brain, driving loss of self-control, overeating, and subsequent weight gain.

In early humans, this stimulus helped lead them to calorie-rich foods, which aided survival when food was scare. But now this primitive drive contributes to our epidemics of obesity and diabetes. The behavioral and neurobiochemical characteristics of substance abuse and overeating are quite similar, and the idea of food addiction is gaining ground among scientists.

In humans, high-glycemic foods have been found to activate regions of the brain associated with the reward response and provoke more intense feelings of hunger compared to low-glycemic foods. Foods that cause a higher elevation in blood glucose produce a greater addictive drive in the brain.

Studies on brain activity have provided evidence supporting the idea that overeating alters our brain’s reward system, which then further drives overeating. This same process is thought to underlie the tolerance associated with addiction. Over time, greater amounts of the substance are required to reach the same level of reward. Studies imply that overeating results in a diminished reward response and a progressively worsening addiction to low-nutrient foods rich in sugar, salt, and fat.

Impacts of Excess Sugar on the Body

Throughout the body, excess sugar is harmful. Even a single instance of elevated glucose in the bloodstream can be harmful to the brain, resulting in slowed cognitive function and deficits in memory and attention.

Sugar also affects mood. In healthy young people, the ability to process emotion is compromised with elevated blood glucose, according to a brain imaging study. Another study found that type 2 diabetics increased feelings of sadness and anxiety during acute hyperglycemia (elevated blood sugar).

Elevated Glucose and Your Brain

Elevated blood glucose harms blood vessels. Blood vessel damage is the major cause of the vascular complications of diabetes, leading to other problems, such as damage to blood vessels in the brain and eyes causing retinopathy. Studies of long-term diabetics show progressive brain damage leading to deficits in learning, memory, motor speed, and other cognitive functions.

Frequent exposure to high glucose levels diminishes mental capacity, as higher HbA1c levels have been associated with a greater degree of brain shrinkage. Even in those without diabetes, higher sugar consumption is associated with lower scores on tests of cognitive function. These effects are thought to be due to a combination of hyperglycemia, hypertension, insulin resistance, and elevated cholesterol.

Any sugar added in our food is dangerous. We can avoid these dangers by satisfying our sweet tooth with fresh fruit in place of refined sugars. Other concentrated sweeteners, such as agave, honey, and maple syrup are equally dangerous. By eating fresh fruit we get the satisfying sweetness and the added bonus of the fruit’s fiber, antioxidants, and phytochemicals that curtail the surge of sugar in the bloodstream and block its negative effects.

By Joel Fuhrman, MD, Reviewed by a board-certified physician

Christiane Blanco-Oilar, Ph.D. offers compassionate psychological services for individuals and Couples Therapy Boca Raton . I enjoy working with individuals and couples going through life transitions, relationship challenges or identity exploration, or those experiencing grief and loss, depression, anxiety, postpartum depression and eating disorders. My goal is to help you recognize, understand and have compassion for how you may have developed less-than-ideal ways of dealing with specific areas of your life.