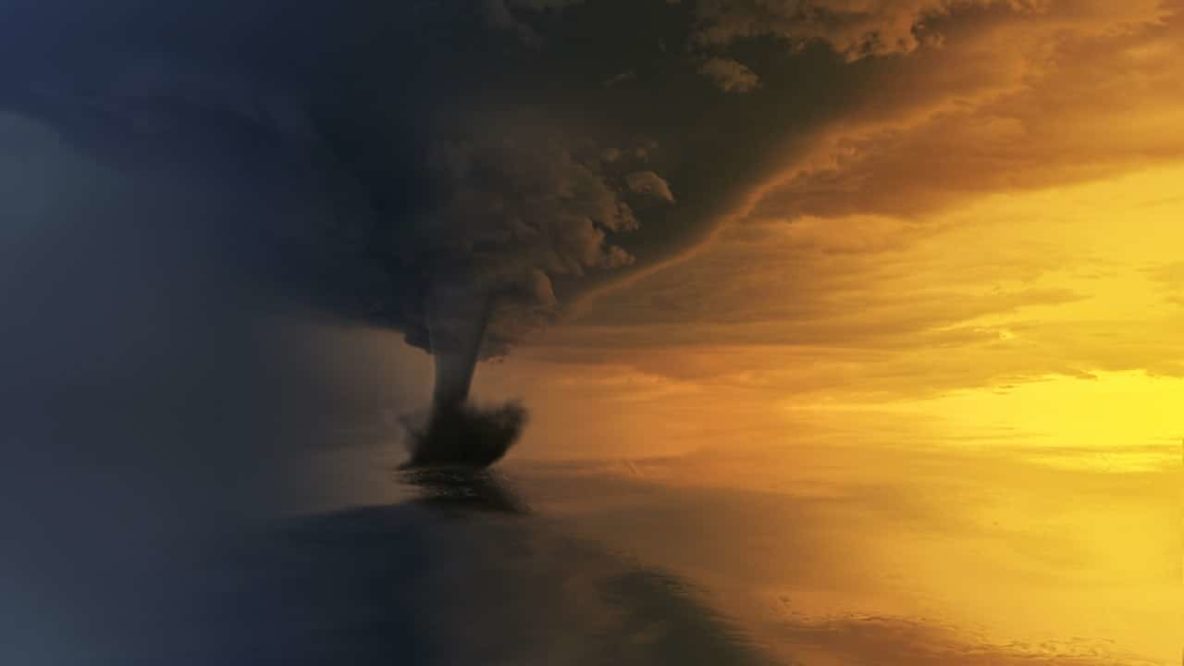 Some of the most important decisions you will make in your lifetime will occur while you feel stressed and anxious. From medical decisions to financial and professional ones, we are often required to weigh up information under stressful conditions. Take for example expectant parents who need to make a series of important choices during pregnancy and labour – when many feel stressed. Do we become better or worse at processing and using information under such circumstances?

My colleague Neil Garrett, now at the Princeton Neuroscience Institute in New Jersey, and I ventured from the safety of our lab to fire stations in the state of Colorado to investigate how the mind operates under high stress. Firefighters’ workdays vary quite a bit. Some days are pretty relaxed; they’ll spend part of their time washing the truck, cleaning equipment, cooking meals and reading. Other days can be hectic, with numerous life-threatening incidents to attend to; they’ll enter burning homes to rescue trapped residents, and assist with medical emergencies. These ups and downs presented the perfect setting for an experiment on how people’s ability to use information changes when they feel under pressure.

We found that perceived threat triggered a stress reaction that made the firefighters better at processing information – but only as long as it conveyed bad news.

This is how we arrived at these results. We asked the firefighters to estimate their likelihood of experiencing 40 different aversive events in their life, such as being involved in a car accident or becoming a victim of card fraud. We then gave them either good news (we told them that their likelihood of experiencing these events was lower than they’d thought) or bad news (that it was higher) and asked them to provide new estimates.

Back in our lab, we observed the same pattern in undergraduates who were told they had to give a surprise public speech, which would be judged by a panel, recorded and posted online. Sure enough, their cortisol levels spiked, their heart rates went up and, lo and behold, they suddenly became better at processing unrelated, yet alarming, information about rates of disease and violence.

When you experience stressful events, whether personal (waiting for a medical diagnosis) or public (political turmoil), a physiological change is triggered that can cause you to take in any sort of warning and become fixated on what might go wrong. A study using brain imaging to look at the neural activity of people under stress revealed that this ‘switch’ was related to a sudden boost in a neural signal important for learning (known as a prediction error), specifically in response to unexpected signs of danger (such as faces expressing fear). This signal relies on dopamine – a neurotransmitter found in the brain – and, under stress, dopamine function is altered by another molecule called corticotropin-releasing factor.

Such neural engineering could have helped early humans to survive. When our ancestors found themselves in a habitat filled with hungry animals, they benefited from an increased ability to learn about hazards so as to avoid predators. In a safe environment, however, it would be wasteful to be on high alert constantly. A certain amount of ignorance can help to keep your mind at ease. So a ‘neural switch’ that automatically increases or decreases your ability to process warnings in response to changes in your environment might be useful. In fact, people with clinical depression and anxiety seem unable to switch away from a state in which they absorb all the negative messages around them.

It is important to realise that stress travels rapidly from one person to the next. If your co-worker is stressed, you are more likely to tense up and feel stressed yourself. Our brains are designed to transmit emotions quickly to one another, because they often convey important information. Wendy Berry Mendes, a professor of emotion at the University of California, San Francisco, and her colleagues found that when infants were held by their mothers who had just experienced a socially stressful event, the infants’ heart rates went up too. The message transferred via the mother’s pounding heart to the baby was of danger – and as a result, the baby avoided interacting with strangers.

You don’t even need to be in the same room with someone for their emotions to influence your behaviour. Studies show that if you observe positive feeds on social media, such as images of a pink sunset, you are more likely to post uplifting messages yourself. If you observe negative posts, such as complaints about a long queue at the coffee shop, you will in turn create more negative posts.

In some ways, many of us live as if we are in real danger, like firefighters on call, constantly ready to put out the flames of demanding emails and text messages, and respond to news alerts and social media feeds. Repeatedly checking your phone, according to a survey conducted by the American Psychological Association, is related to stress. In other words, a preprogrammed physiological reaction, which evolution has equipped us with to help us avoid famished predators, is now being triggered by a Tweet. Tweeting, according to one study, raises your pulse, makes you sweat, and enlarges your pupils more than most daily activities.

The fact that stress increases the likelihood that we will focus more on alarming messages, together with the fact that it spreads like a tsunami, can create collective fear that is not always justified. This is because after a stressful public event, such as a terrorist attack or political turmoil, there is often a wave of alarming information in traditional and social media, which individuals absorb well, but that can exaggerate existing danger. And so a reliable pattern emerges following terrorist attacks and financial market downturns – stress is triggered, spreading from one person to the next, which temporarily enhances the likelihood that people will take in negative reports, which increases stress further. As a result, trips are cancelled, even if the terrorist attack took place across the globe; stocks are sold, even when holding on is the best thing to do; and fearmongering political campaigns attract followers, even if they are not anchored in reality.

The good news, however, is that positive emotions, such as hope, are contagious too, and are powerful in inducing people to act to find solutions. Being aware of the close relationship between people’s emotional state and how they process information can help us frame our messages more effectively and become conscientious agents of change.

Tali Sharot is the director of the Affective Brain Lab and an associate professor of cognitive neuroscience in the department of experimental psychology at University College London. She is the author of The Influential Mind (2017) and The Optimism Bias (2011).