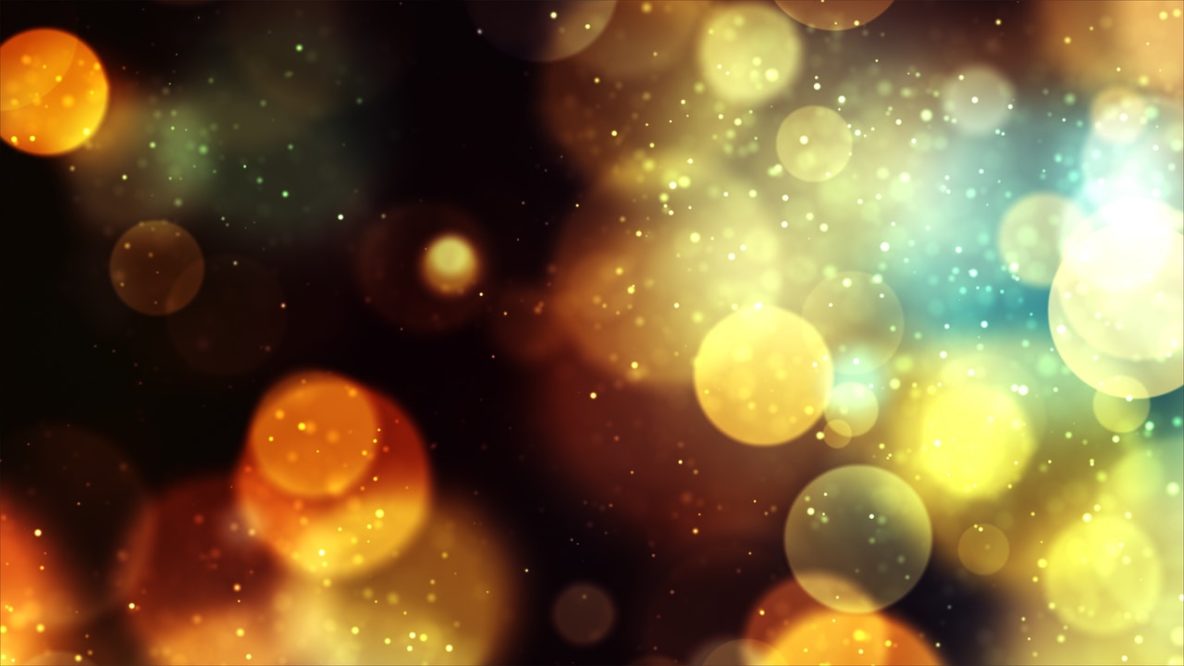 Many of our psychological traits are innate in origin. There is overwhelming evidence from twin, family and general population studies that all manner of personality traits, as well as things such as intelligence, sexuality and risk of psychiatric disorders, are highly heritable. Put concretely, this means that a sizeable fraction of the population spread of values such as IQ scores or personality measures is attributable to genetic differences between people. The story of our lives most definitively does not start with a blank page.

But exactly how does our genetic heritage influence our psychological traits? Are there direct links from molecules to minds? Are there dedicated genetic and neural modules underlying various cognitive functions? What does it mean to say we have found ‘genes for intelligence’, or extraversion, or schizophrenia? This commonly used ‘gene for X’ construction is unfortunate in suggesting that such genes have a dedicated function: that it is their purpose to cause X. This is not the case at all. Interestingly, the confusion arises from a conflation of two very different meanings of the word ‘gene’.

From the perspective of molecular biology, a gene is a stretch of DNA that codes for a specific protein. So there is a gene for the protein haemoglobin, which carries oxygen around in the blood, and a gene for insulin, which regulates our blood sugar, and genes for metabolic enzymes and neurotransmitter receptors and antibodies, and so on; we have a total of about 20,000 genes defined in this way. It is right to think of the purpose of these genes as encoding those proteins with those cellular or physiological functions.

But from the point of view of heredity, a gene is some physical unit that can be passed from parent to offspring that is associated with some trait or condition. There is a gene for sickle-cell anaemia, for example, that explains how the disease runs in families. The key idea linking these two different concepts of the gene is variation: the ‘gene’ for sickle-cell anaemia is really just a mutation or change in sequence in the stretch of DNA that codes for haemoglobin. That mutation does not have a purpose – it only has an effect.

So, when we talk about genes for intelligence, say, what we really mean is genetic variants that cause differences in intelligence. These might be having their effects in highly indirect ways. Though we all share a human genome, with a common plan for making a human body and a human brain, wired so as to confer our general human nature, genetic variation in that plan arises inevitably, as errors creep in each time DNA is copied to make new sperm and egg cells. The accumulated genetic variation leads to variation in how our brains develop and function, and ultimately to variation in our individual natures.

This is not metaphorical. We can directly see the effects of genetic variation on our brains. Neuroimaging technologies reveal extensive individual differences in the size of various parts of the brain, including functionally defined areas of the cerebral cortex. They reveal how these areas are laid out and interconnected, and the pathways by which they are activated and communicate with each other under different conditions. All these parameters are at least partly heritable – some highly so.

That said, the relationship between these kinds of neural properties and psychological traits is far from simple. There is a long history of searching for correlations between isolated parameters of brain structure – or function – and specific behavioural traits, and certainly no shortage of apparently positive associations in the published literature. But for the most part, these have not held up to further scrutiny.

It turns out that the brain is simply not so modular: even quite specific cognitive functions rely not on isolated areas but on interconnected brain subsystems. And the high-level properties that we recognise as stable psychological traits cannot even be linked to the functioning of specific subsystems, but emerge instead from the interplay between them.

Intelligence, for example, is not linked to any localised brain parameter. It correlates instead with overall brain size and with global parameters of white matter connectivity and the efficiency of brain networks. There is no one bit of the brain that you do your thinking with. Rather than being tied to the function of one component, intelligence seems to reflect instead the interactions between many different components – more like the way we think of the overall performance of a car than, say, horsepower or braking efficiency.

This lack of discrete modularity is also true at the genetic level. A large number of genetic variants that are common in the population have now been associated with intelligence. Each of these by itself has only a tiny effect, but collectively they account for about 10 per cent of the variance in intelligence across the studied population. Remarkably, many of the genes affected by these genetic variants encode proteins with functions in brain development. This didn’t have to be the case – it might have turned out that intelligence was linked to some specific neurotransmitter pathway, or to the metabolic efficiency of neurons or some other direct molecular parameter. Instead, it appears to reflect much more generally how well the brain is put together.

The effects of genetic variation on other cognitive and behavioural traits are similarly indirect and emergent. They are also, typically, not very specific. The vast majority of the genes that direct the processes of neural development are multitaskers: they are involved in diverse cellular processes in many different brain regions. In addition, because cellular systems are all highly interdependent, any given cellular process will also be affected indirectly by genetic variation affecting many other proteins with diverse functions. The effects of any individual genetic variant are thus rarely restricted to just one part of the brain or one cognitive function or one psychological trait.

The relationship between our genotypes and our psychological traits, while substantial, is highly indirect and emergent. It involves the interplay of the effects of thousands of genetic variants, realised through the complex processes of development, ultimately giving rise to variation in many parameters of brain structure and function, which, collectively, impinge on the high-level cognitive and behavioural functions that underpin individual differences in our psychology.

And that’s just the way things are. Nature is under no obligation to make things simple for us. When we open the lid of the black box, we should not expect to see lots of neatly separated smaller black boxes inside – it’s a mess in there.

Kevin Mitchell is a neurogeneticist. He is associate professor at the Smurfit Institute of Genetics and the Institute of Neuroscience at Trinity College Dublin. He is the author of Innate: How the Wiring of Our Brains Shapes Who We Are (2018).