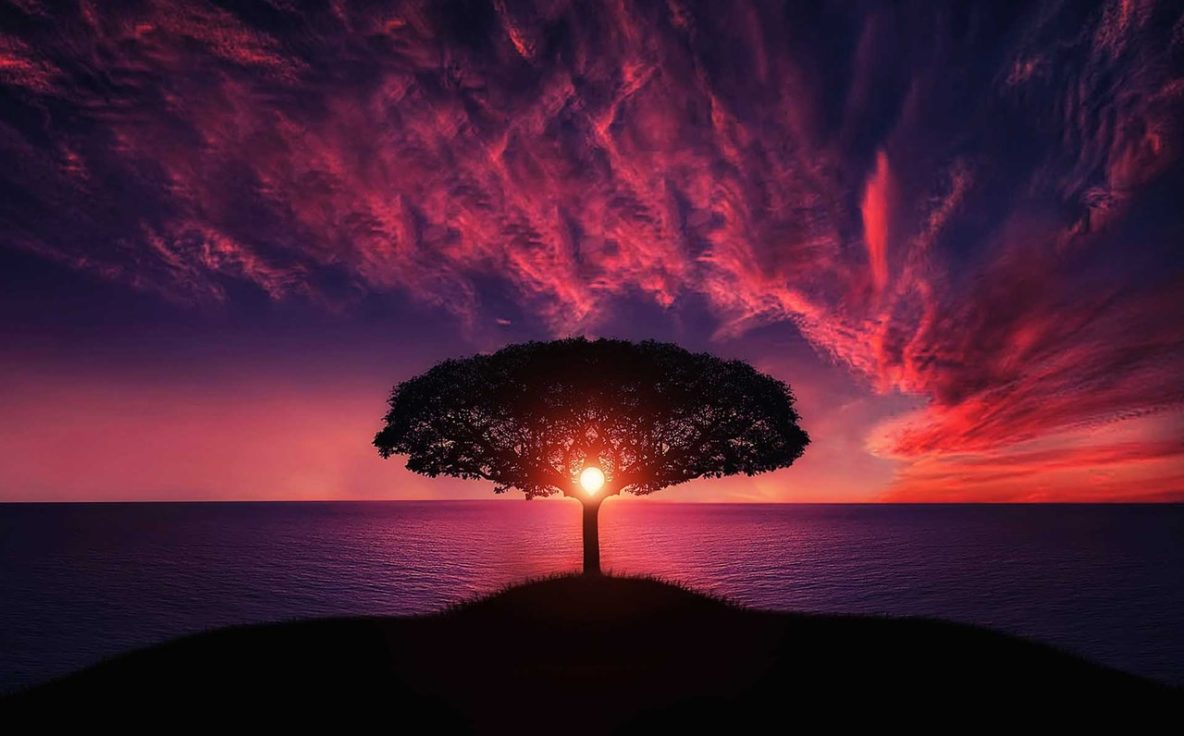 What is it about certain moments that deepen our ties to others? The social psychologist Harry T. Reis suggested that our relationships grow stronger when our partners are “responsive” to us. Responsiveness encompasses three things:

Understanding: My partner knows how I see myself and what is important to me.

Validation: My partner respects who I am and what I want.

Caring: My partner takes active and supportive steps in helping me meet my needs.

Notice how much of the recipe is about attunement. We want our partners to see us the way we see ourselves, and we want them to accept us and to help us get what we want. It’s incredibly selfish, frankly—me, me, me! It’s reciprocal selfishness, though, since our partner expects the same.

What does non-responsiveness look like? You walk in the door, distraught, and your partner doesn’t even notice (anti-understanding). When you describe a new interest or passion, your partner seems uninterested or dismissive (anti-validation). In a situation where a hug or a soothing comment would go a long way, you get a blank face (anti-caring). Non-responsiveness is corrosive. It deprives us of our individuality; we’re not seen or treated as special.

Responsiveness applies not only to marriages and friendships but also to other kinds of relationships. In the health care system, for instance, responsiveness is becoming an expected part of patient care. Health systems around the world have made more respectful treatment of patients an institutional priority

The Institute for Healthcare Improvement (IHI), a non­profit best known for its lifesaving work reducing errors and infections in hospitals, has in recent years led the charge for patient-centered care. The former CEO of the IHI, Maureen Bisognano, had a personal connection to the topic. Bisognano, the oldest of nine siblings, had a younger brother named Johnny. He was handsome and smart, and as a teenager he loved his side job as a ball boy for the Boston Celtics.

When he was 17, he was diagnosed with Hodgkin’s disease. The disease progressed quickly, and for several years Johnny was in and out of hospitals. Maureen visited often, and she remembers the parade of doctors through his room. “They’d speak over him, and about him, but almost never to him,” she said.

When Johnny was 20, his illness was in its final stages. He came to Maureen’s apartment and told her, ‘”I’m not gonna make it.” She didn’t know what to say or do. “He was ready to face death, but I wasn’t,” she said.

In that era, before hospice care became common, even a dying patient received intrusive care. (Especially a dying patient.) Johnny spent most of his time in hospitals being monitored and probed and treated by caregivers who were well intentioned but unresponsive—they never got around to asking for his perspective.

Until one day at Peter Bent Brigham Hospital (now Brigham and Women’s Hospital), when a physician came to visit. Maureen was sitting at Johnny’s bedside. The physician turned to her brother and said, “Johnny, what do you want?”

What happened next astounded Maureen. The physician asked for her jacket. He took it from her and draped it around Johnny, then carried him from the hospital bed to her car.

Johnny returned to his family home, and he spent his final days in the company of the people who loved him most. He died a few days after his 21st birthday.

Decades later, Maureen Bisognano read an article in the New England Journal of Medicine that reminded her of her brother’s experience. The authors, Michael J. Barry and Susan Edgman-Levitan, had written: “Clinicians, in turn, need to relinquish their role as the single, paternalistic authority and train to become more effective coaches or partners—learning, in other words, how to ask, ‘What matters to you?’ as well as ‘What is the matter?’”

That question “What matters to you?” struck Bisognano like a lightning bolt. It was, at heart, the same question the compassionate physician had asked her brother. It was also a question—she now realized—that captured the essence of patient-centered care. In speeches before hundreds of caregivers, she would appeal to them to ask their patients, “not just ‘What’s the matter?’ but ‘What matters to you?’” It was a rallying cry for more responsiveness.

The question caught on immediately with many doctors and nurses. After hearing Bisognano speak in Paris in 2014, one nurse, Jen Rodgers, from a pediatric unit in Scotland, took the question home with her. She gave construction paper and markers to the children on her ward and encouraged them to draw on a page titled “What Matters to Me”.

One of those kids was Kendra, seven, who had just checked into the children’s ward for surgery. She had autism and had never spoken a word. Her father was with her to help her communicate with the staff. But within 24 hours after Kendra checked in, her father suffered a suspected cardiac arrest. He had to be rushed to another hospital, leaving Kendra alone, terrified, and unable to speak for herself.

But she had completed her “What Matters to Me” page, and it opened a door into her world. “My name is Kendra,” she wrote. “I have autism. I can’t speak so I won’t be able to if it hurts. I don’t like medicine by my mouth so watch out I will struggle. I love to feel people’s hair, it is my way of saying hello.” (See her drawing below.)

Her nurses used her drawing as a guidebook for caring for her. Without it, Rodgers said, the nurses could have easily misinterpreted her behavior. Imagine them dealing with a hard­-to-understand child who grabs at their hair and fights when given oral medication. She might have been deemed aggressive. She might have been confined to her room, which would have caused her even more stress.

Her father recovered quickly and rejoined her within a few days. In the meantime, the nurses had looked after Kendra by honoring her requests. They comforted her. (“I love cuddles to reassure me,” she’d written.) They avoided oral medications when possible, knowing she didn’t like it. They high-fived her. They let her feel their hair, and they combed hers. (“My dad is rubbish at doing my hair.”) Their relationship was utterly transformed because of a simple question: “What matters to you?”

Rodgers said that the experience with Kendra convinced some of her skeptical colleagues that the question was worth asking every time. Today, the “What matters to you?” drawing has become standard practice for every children’s ward in Scotland.

And because of the advocacy of Maureen Bisognano and the IHI, that responsive question has been embraced by doctors and nurses around the world.

With the right kind of moment, relationships can change in an instant.

Adapted from The Power of Moments: Why Certain Experiences Have Extraordinary Impact. Used with permission of Simon and Schuster. Copyright © 2017 by Chip and Dan Heath.