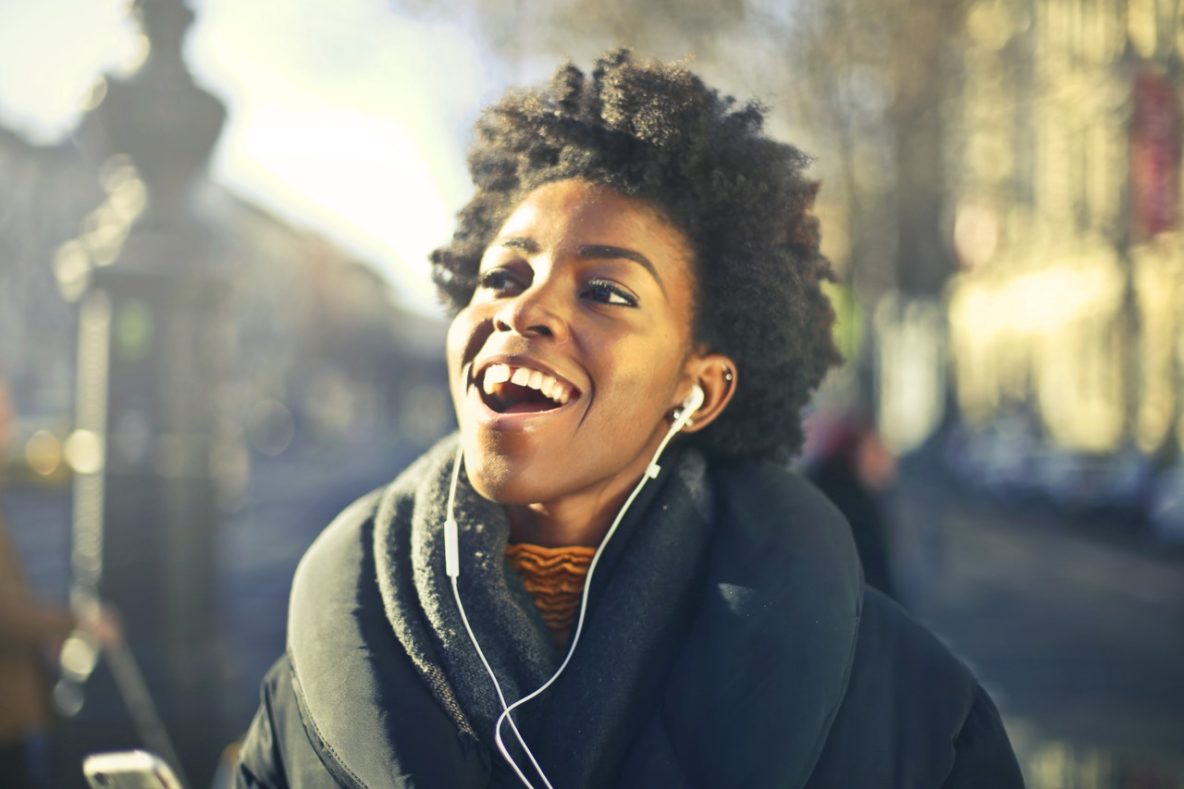 Volunteers who listened to music solved fewer word puzzles than others who worked in silence.

Let’s play a word game. What word can be put in front of the words “stick,” “maker,” and “point” to make three new compound words? Again…stick, maker, and point.

Ready for the answer? “Match. So that would then combine to make the words matchstick, matchmaker, and matchpoint.” Emma Threadgold, a cognitive psychologist at the University of Central Lancashire in England. And the point of tasks like these, she says, is to measure creativity. (If you didn’t get it right away, don’t worry, neither did I.)

Maybe you had music playing as you thought about the words. And, of course, many listen to music while they work. So Threadgold and her colleagues recently used such word puzzles to investigate whether listening to music affects creativity.

They asked volunteers to solve 19 puzzles, while listening to either a foreign-language tune

The results? In every case, volunteers listening to music solved fewer puzzles than their counterparts in total quiet. Suggesting that background music does not really aid this kind of creative task. Maybe because these puzzles require some sort of mental speech rehearsal—trying out different word combos using your inner voice.

And in fact, the researchers tested library noise too,

Still, if you do insist on listening to music while working, you might try something a little more low-key than Lady Gaga, says Threadgold’s colleague John Marsh:

“So if you have a sound with a lot of changing state information in it, changes in pitch or in timbre, that’s more disruptive than a sound with fewer of those changes. If you compared a modern pop song with some classical music you’d expect less disruption from that classical music.”

Even better, though, would be the sound of silence.