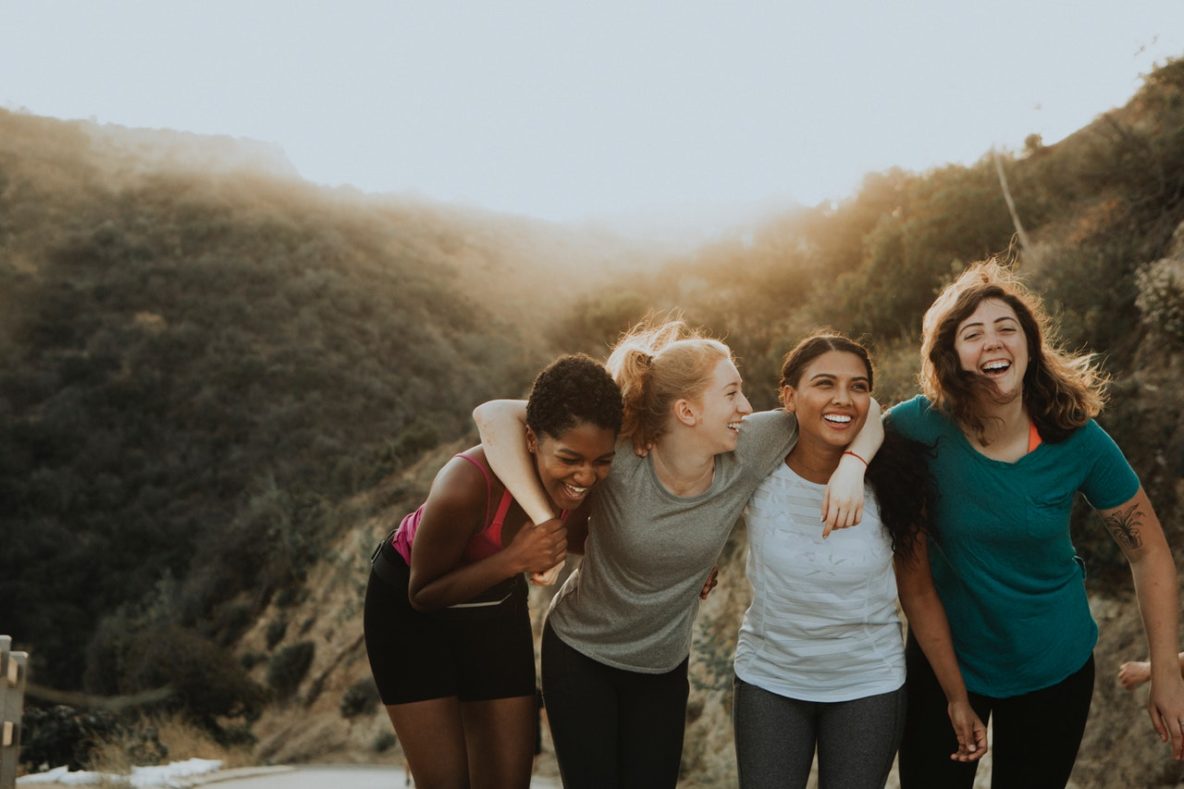 Feelings aren’t as senseless as Americans have been led to believe.

In the popular American imagination, emotion and rationality are often mutually exclusive. One is erratic, unpredictable, and often a liability; the other, cool, collected, and absent obvious feeling. And even though research suggests that people experience emotions internally in similar ways no matter their gender, many Americans still regard emotion as uniquely feminine and weak.

That myth has long ruled everything from the military to the white-collar workplace, and it has played a role in systemically excluding women from professional and cultural leadership. But dismissing the value of emotion is at odds with how human feelings actually work, both interpersonally and evolutionarily. As a society, “we believe emotional strength is not about how you manage your emotions, but about not having any,” said the psychologist Guy Winch while speaking on a panel at the Aspen Ideals Festival, co-hosted by the Aspen Institute and The Atlantic. “That’s science fiction, and it’s just not how we are. Emotional strength is about the management.”

Human emotions are, in reality, an integral part of competent decision making. “Emotions are like GPS. They help to guide us,” said the psychotherapist Lori Gottlieb, who writes The Atlantic’s “Dear Therapist” column and spoke on the same panel. “Follow your envy; it tells you what you want. If you’re feeling sad, why? Something’s not working. If [emotions] don’t guide you, you’re going to make choices and decisions that end up lost.” Feeling sad or angry, in other words, can provide information about an experience that’s essential in order to evaluate an appropriate reaction.

According to Jessica Tracy, a professor of psychology at the University of British Columbia, people’s emotional responses are predictable across cultures. “People everywhere show anger, fear, happiness, and sadness in the same way,” she explained on the panel. Many of those same emotional responses can also be found in animals. “There’s a lot of evidence to suggest that for most emotions, we have them because we evolved to have them,” Tracy continued. “They’re functional, they’re adaptive, and essentially they help us survive and reproduce.” Being afraid, for example, isn’t irrational. It’s an instinctual response to the possibility of danger, and it may help keep you safe.

Although Winch emphasized that all emotions are valid, he cautioned that their usefulness comes down to how well a person is able to interpret the signals that their feelings provide. “Don’t spend time feeling bad that you’re having emotions,” Winch said. “Get curious, because when you get curious, there’s a defense mechanism there to take you to an intellectual level, which distances you from the emotion and allows you to think through it.” That might lead you to investigate the situation and find you’re not actually in danger, which means you’ve successfully processed the emotion.

Gottlieb thinks self-evaluative distance is crucial for a person’s emotions to provide the useful information that they seem to have evolved to carry. “Sometimes hell is other people, but sometimes hell is us. We need to understand what our role is in the situations that we find ourselves in,” she said. “There’s a saying: If there’s a fight in every bar you walk into, maybe it’s you.”