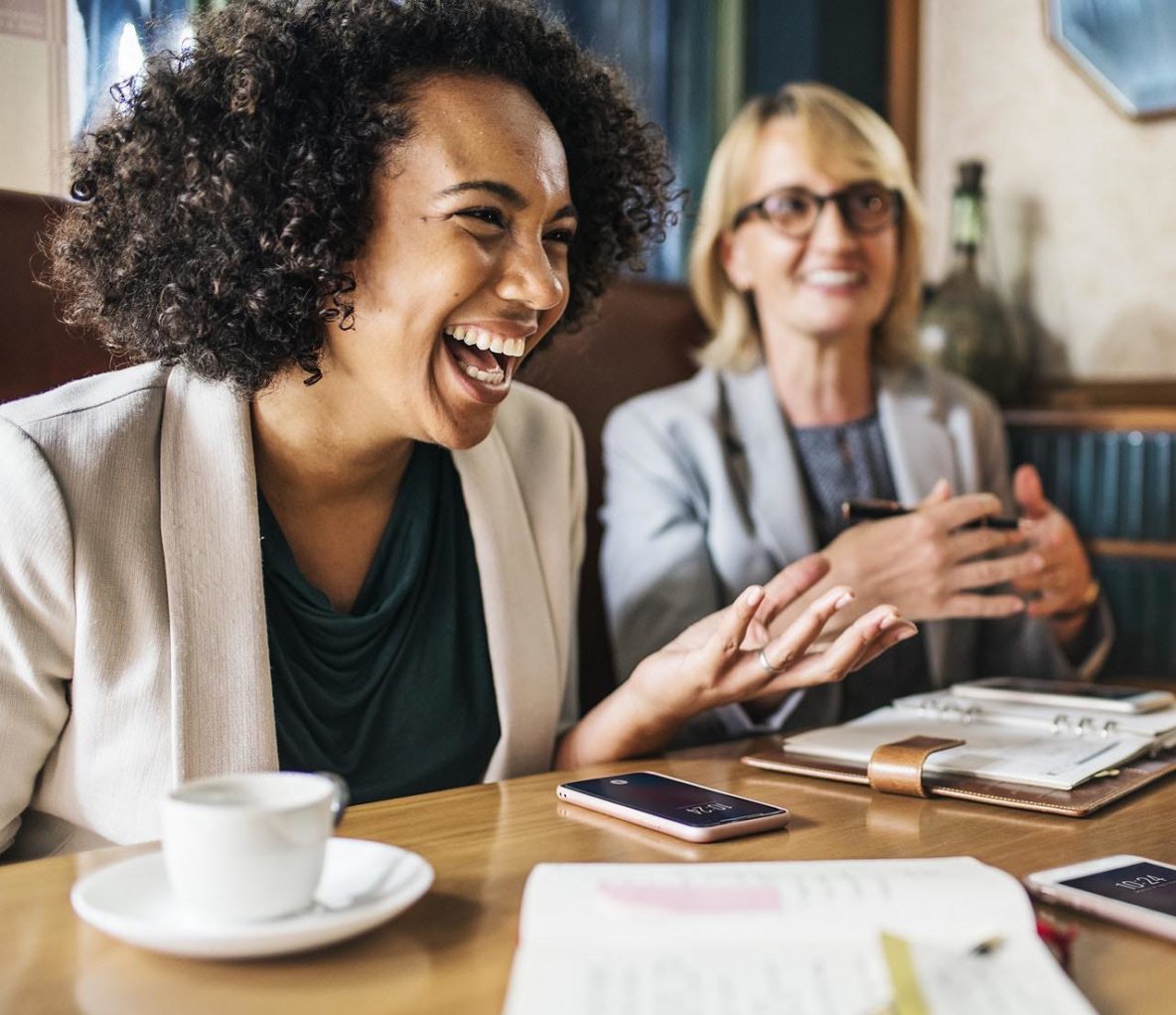 People who appreciate taboo jokes and other forms of black humor show higher levels of intelligence, according to a recent study.

Do you find yourself holding back your laughter at tasteless or morbid jokes? An appreciation of black humor could be an indicator of intelligence levels, according to the findings of a new Austrian study published in the journal Cognitive Processing.

Researchers at the Medical University of Vienna have found that the enjoyment of so-called ‘gallows humor’ is linked to high levels of both verbal and nonverbal intelligence. In an experiment led by psychologist Ulrike Willinger, they also found that participants who appreciated such jokes tend to be less aggressive than those with a more conventional sense of humor. The findings support psychoanalyst Sigmund Freud’s 1905 theory of humor, which proposes that “humour allows for a temporarily and relatively safe release of usually repressed sexual and aggressive urges in the form of wits” (Willinger et al, 2017).

Experimenters then showed the participants a set of 12 cartoons, which were taken from German artist Uli Stein’s The Black Book. The cartoons express various types of black humor alluding to suicide, pain and other topics which tend not to be the subject of conventional humor. Viewers were then asked questions on their impression of the cartoons, and their appreciation of the jokes they conveyed.

The findings revealed that the participants fell into 3 distinct groupings. The first group was of average intelligence, with “moderate” levels of aggression. They reported a moderate appreciation of black humor.

A second group with high levels of aggression were rated as average in terms of both intelligence and their ability to comprehend the black humor. However, this group appreciated such humor the least of the 3 groups.

The final group reported the highest appreciation of black humor. This group was found to have higher verbal and nonverbal intelligence levels, but had the lowest levels of aggression amongst the 3 groups.

The researchers concluded that participants who achieved higher IQs in the intelligence tests enjoyed black humor more than those with lower intelligence scores.

Even though black humor frequently contains violent or aggressive references, those who appreciate it the most appear to exhibit less aggressive tendencies than those who do not enjoy it.

The researchers suggest that a higher level of aggression can interfere with a person’s ability to appreciate humor. They explain that, “Seemingly, only those subjects who have no aggressive feelings towards others as well as no mood disturbance such as dysphoric or depressive mood can afford or get away with playful exposure in the course of black humour processing.”

By Psychology World, the original study was published in Cognitive Processing and is distributed in accordance with the CC-BY International license.